Seo an liosta don craobh 2/2/2018 RoschestownPark Hotel Corcaigh.  Just to say that we are really very grateful to all who entered.  We know that recording yourself is rarely a pleasant experience and not always shows you at your best but it is the only open and fair way we can think of which is universal to all.  To those who did not make the final 15 and indeed to 14 of those finalists also, these are only ‘snapshots’ of your playing and we know you would be better/worse on any given day.  Sin é nádúir a leithéid /that is the nature of competition whether in running or swimming or hurling or playing music. Mar sin, ár míle buíochas libh uilig agus comhghárideachas leo sin atá tríd chun na craoibhe agus leis an chuid eile iomathoirí – ná caill an misneach agus bí deimhin de, tá ár mbuíochas libh.

We have organized very special rates for the weekend in the Rochestown Park of €40 a night for b+b for Friday (Craobh/Final) and again for the Saturday – the night of the Coirm Órdha/Gold Concert by previous winners.  The concerts are €10 on Friday and Saturday but are free to any competitor who entered this years competition.  The seminares/workshops for musicians/singers/composers is a single €5.  Dé Sathairn/Saturday 2:00 but it would be handy for us if people could email us taht they are attending and if they have a topic they wish discussed/researched.

Tabhair faoi ndearadh/notice there are actually 16 in this years final.  We had 2 left evenly balanced in every way by the adjudicators lists and when asked to cast a deciding vote i chickened out and the committee said to let the 2 forward this once.  No adjudicator had any indication who they were listening to, when deciding the final 15 and neither did any of them know what the other two were doing.  Bhíodar dall i ngach slí ach díreach files acu le uimhreacha orthu agus an 5 píosa ceoil istig in ngach ceann díreach mar a bhí curtha ar-líne ag an iomathóir.

There are no users currently online 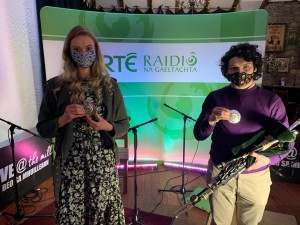 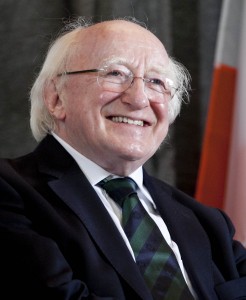 Empowering your community with rtMedia
Skip to toolbar